The mission of Cosmos international School is to raise and develop free people, who courageously with imagination and creativity will create their own present and future.

The world to the COSMOS children is an invitation to learn and discover. The children in COSMOS International School are from different nationalities and they grow up open and tolerant to race, religious and healthy background. 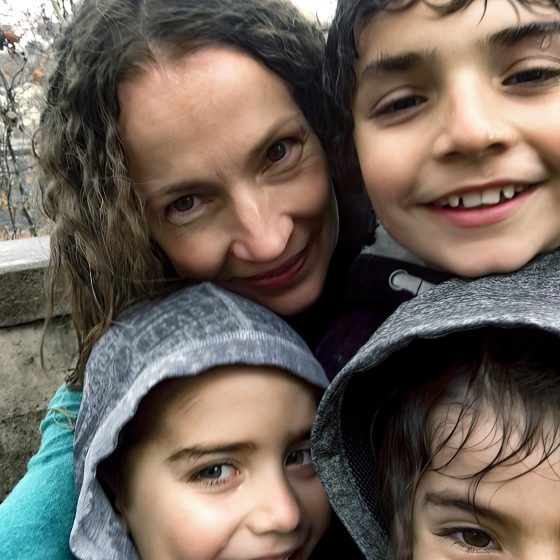 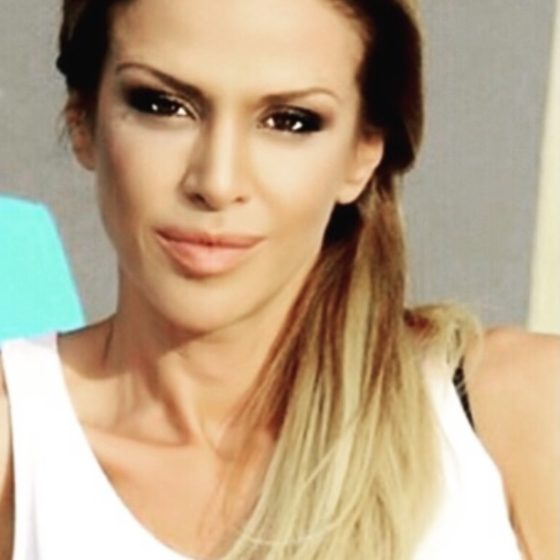 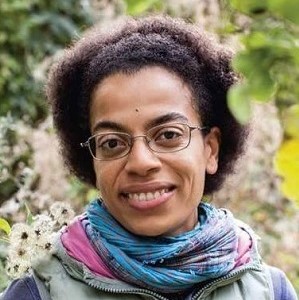 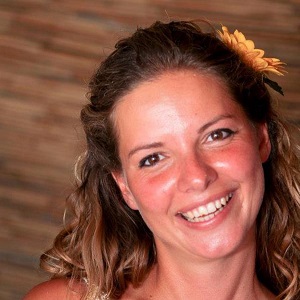 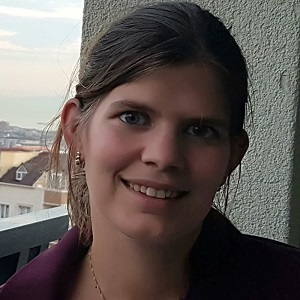 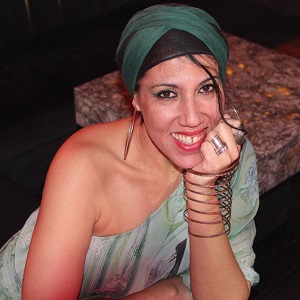 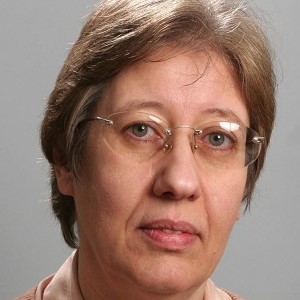 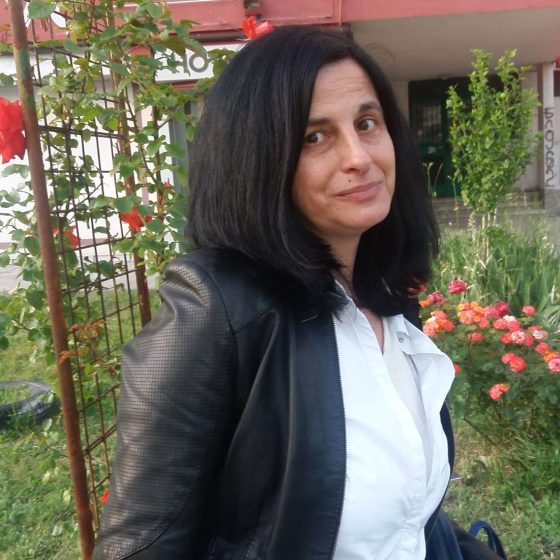 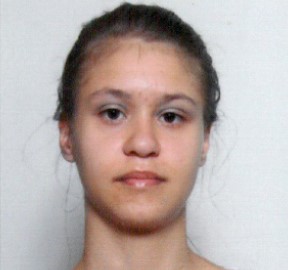 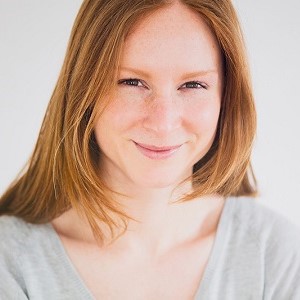 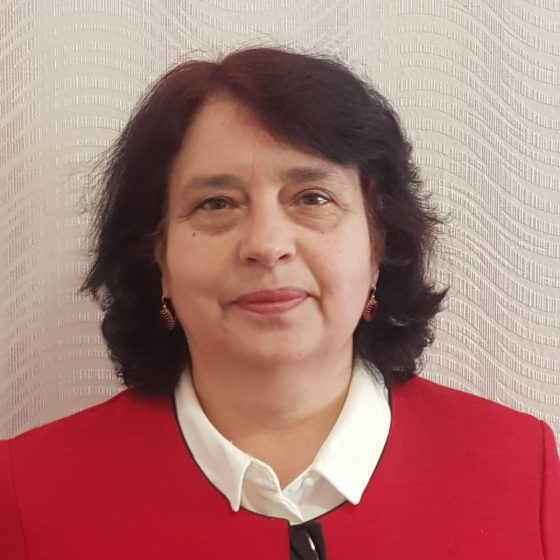 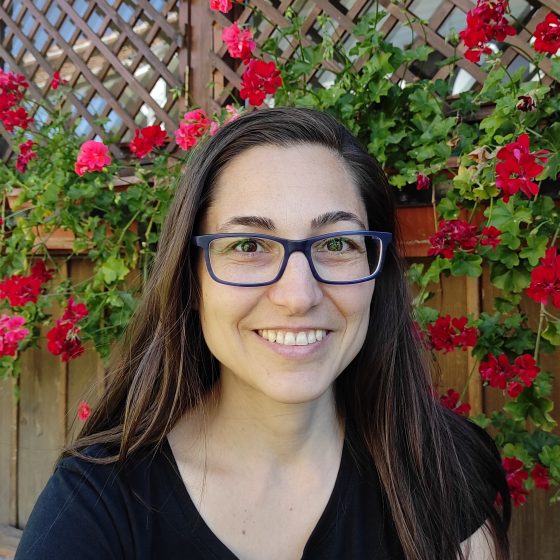 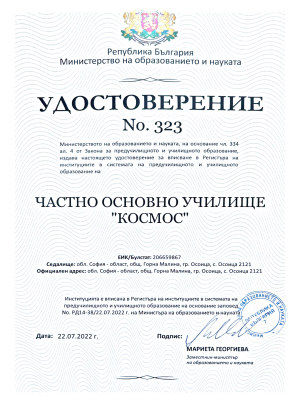 The school was reborn after a large-scale project between the private kindergarten Cosmos Kids, the residents of the village of Osoitsa, Gorna Malina municipality and the donor Ivan Nikolchev. Cosmos International School continues the vision set in the learning and development of Cosmos Kids. We have been around for more than 14 years and we have kept the imagination and desire to learn of over 400 children who continue to create their present and future.

The people of “Osoitsa” village originate from the Pirin region. They relocate as a result of the horrific Turkish massacres during the Kresna-Razlog uprising in 1877-1878, and the Illinden revolt during 1903. Each family had between five and eight children and as classrooms were used spaces in some of the wealthy houses. The first teachers were from among the newly arrived populations from the Macedonian region: Razlogov, Bukarov, Grancharov. In 1926 the mayor, Dimitar Komitov, took credit from the National Bank of Bulgaria, that was worth 1200000 leva against the local forest – 36000 decars. 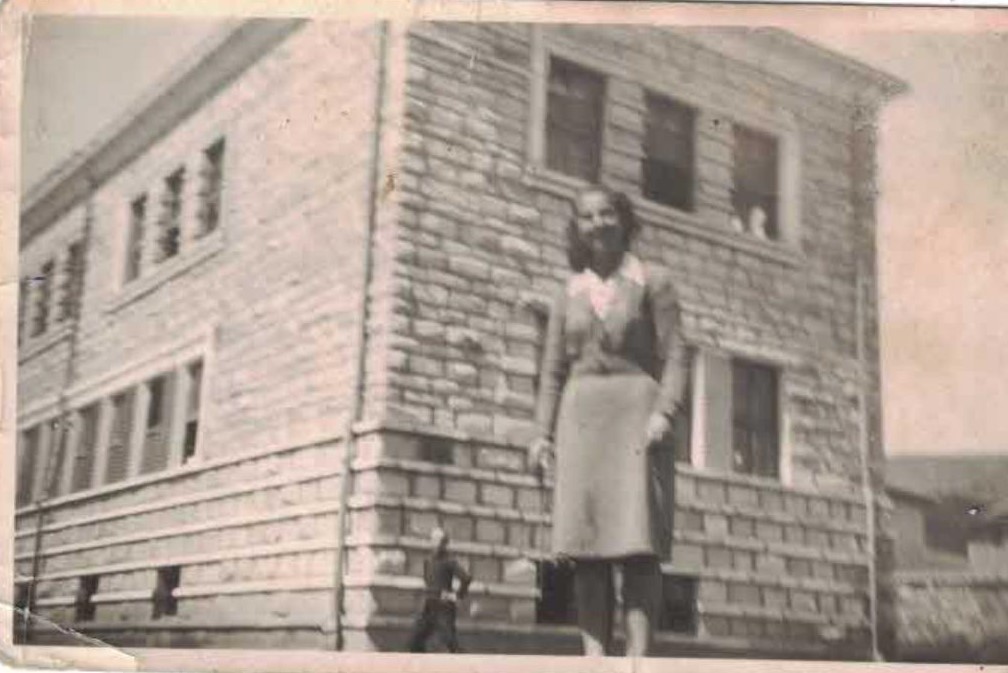 An Italian architect made the project of the school and the very first builders were also Italian. The local people helped as volunteers. The school was built in 4 years and it was ready in 1930; the walls are 70 cm thick – the outside is local stone, while the inside is made of brick. Around ten Bulgarian woodcutters were also involved. Two towers, a big and a small one, are also part of the school; time is measured by the big one, where a clock mechanism was built in – the bell struck in every half an hour.

In 1955-1957 the school was declared by the Bulgarian Ministry of Education to be the best school in the country as far as school process, material base and discipline go. Never to be forgotten are the exceptional teachers Ivan Solarski, Gesho Terziiski (math), Ilia Stoitsev (biology), the painter Bozhanchev (fine arts and music) whose hobby was fixing watches, the school principle Nicola Illiev, the school principle Georgi Haralampiev who in 1975 built the school fence and the water fountain in the yard of the school.

Next to the school building, there was another building that was used as a kitchen and cafeteria, and also as a kindergarten. The school stayed open until 1989, when it was finally closed because of lack of students. 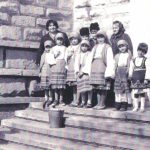 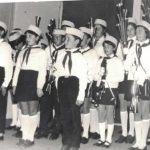 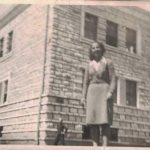 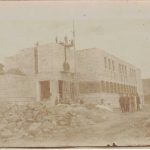 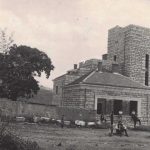 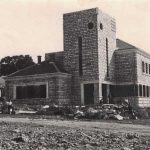 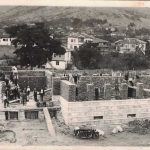 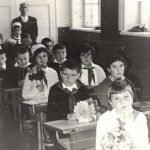 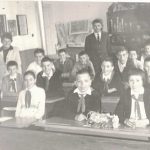